After nearly 10 years as Chairman of the Board at Hanken, Björn Wahlroos has passed on the gavel to Jannica Fagerholm. During his Chairmanship, Hanken's financial position has stabilized, which is thanks to the alumni, says Wahlroos.

Björn Wahlroos was Hanken's Chairman of the Board for three periods during 2010–2018 and a half a year before that in 2009. Looking back at these years, the most important accomplishment of the board has been to ensure financial stability for Hanken and this is thanks to the alumni.

"Hanken has a unique circle of alumni. Their families, family foundations and the alumni themselves all can and want to contribute very much", says Wahlroos.

For Wahlroos, Hanken has been a large part of his life. He has studied and worked at Hanken, been involved in the Hanken Support Foundation and received several distinctions for his work at Hanken. He refers to the expression “wampeter”, an expression invented by American writer Kurt Vonnegut, when describing what Hanken means to him personally. It means that life revolves around something.

"Hanken is my wampeter. Wherever I go, I always come back to Hanken. And that's a good thing!" says Wahlroos. 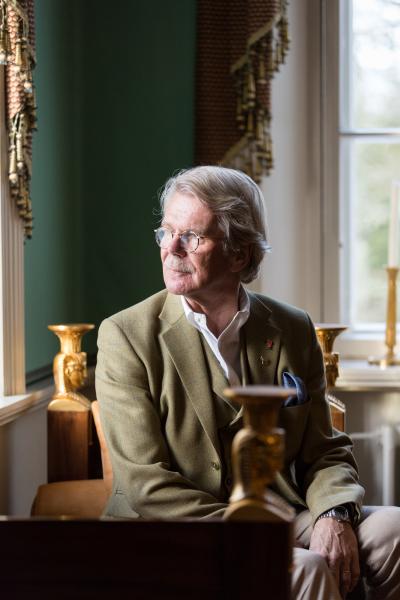 This is a summary of an article in the Hanken Magazine 1/2019. For the full article, please read the Swedish version of this text. Read the whole magazine here.