Research project: How does the parental leave system in the Nordic countries affect women's careers in science and technology?

The Nordic countries have made it easier for women to combine work and family by creating a parental leave system that has contributed to high labour force participation for women and lower costs in the form of lost income. Parental leave can, however, also have negative consequences for women's careers in professions where knowledge progresses fast. 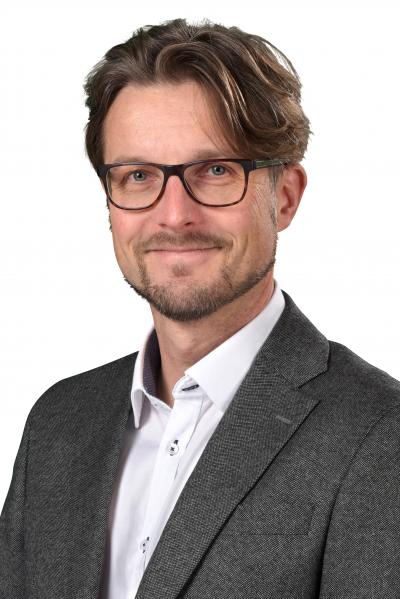 In November 2021, a new research project at Hanken School of Economics will start examining how the parental leave system in the Nordic countries affects women's careers in two knowledge-intensive fields of great importance to society's progress: science and technology. The research group consists of experienced researchers from Hanken , Aalto University, Lund University and Copenhagen Business School. The project “Women in science and technology: career impediments and the child penalty” is funded by the Swedish Research Council for Health, Working Life and Welfare . The project will continue until the end of 2026.

“We have previously made research on how one becomes an inventor in Finland. We became interested in questions about the role of women in science and technology when we noticed how under-represented they are, for example, when it comes to applying for patents," says Ari Hyytinen, professor of economics at Hanken and one of the researchers who takes part in the project.

A central starting point in the project is that breaks in the careers quickly result in knowledge becoming outdated, especially in fields where the knowledge production progresses fast. Interruptions in such careers, which is common among women with toddlers, can therefore have very negative consequences for the possibility of continuing an academic career or a career as an inventor.

The project investigates the causal relationship between children's impact on academic careers and careers in innovative companies and how this impact is related to how the parental leave system is designed. In addition to differences in income, the researchers will also examine the negative effects on knowledge production in terms of publications and patents – something that has long-term negative consequences for society's growth and welfare.

“Our study contributes to enhancing the understanding of the reasons behind and the consequences of women's continued under-representation in the field of science and technology,” Hyytinen states.